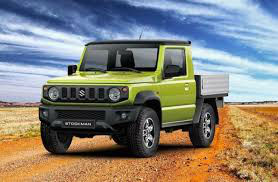 2020 Suzuki Jimnyis a stylish 4WD wagon that goes just about everywhere. The Suzuki Jimny 2020 is tough-built and comes with dual gears, which means it will thrive in field conditions that will stop or damage other small SUVs. The compact dimensions of the Jimny also make it easy to drive and park in tight […] 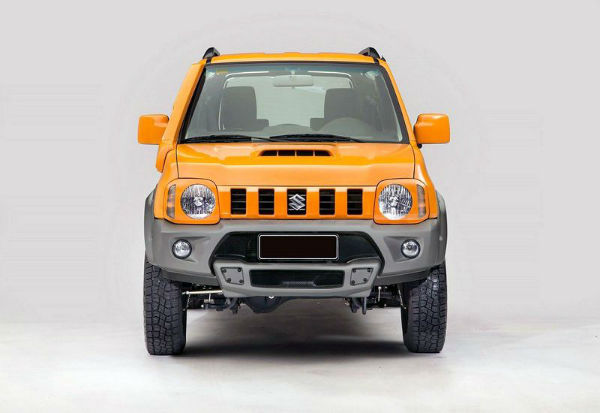 2014 Suzuki SX4 is a jointly developed by Japanese automaker Suzuki and the Italian manufacturer Fiat compact car .In some European markets, the SX4 is sold as the Fiat Sedici and some Asian markets such as Maruti Suzuki SX4.It is available in sedan and , in some markets, the sedan body . Especially in the hatchback, […]

2014 Suzuki Grand Vitara is a compact sport utility and all terrain vehicles made ​​by Suzuki since 1988. Also known as Sidekick in the United States 1989 1998 , The North American version was produced as a joint venture between Suzuki and General Motors known as CAMI . The vehicle was followed to the popular SJ413 […]