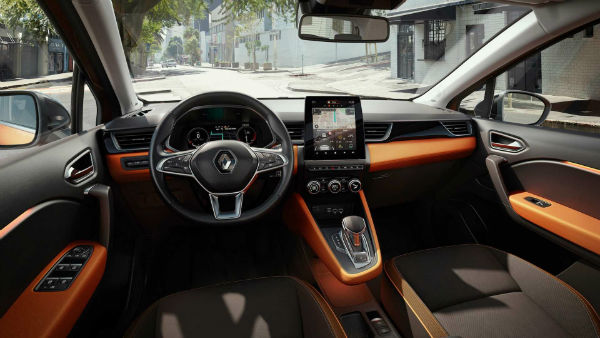 The 2020 Renault Captur is one of the crossovers to beat, thanks to low running costs and plenty of styles. The Renault 2020 Captur is thicker than before, while LED headlights are now standard across the range. Extra chrome gives a more luxurious look than before, while the lights are redesigned to match the rest […] 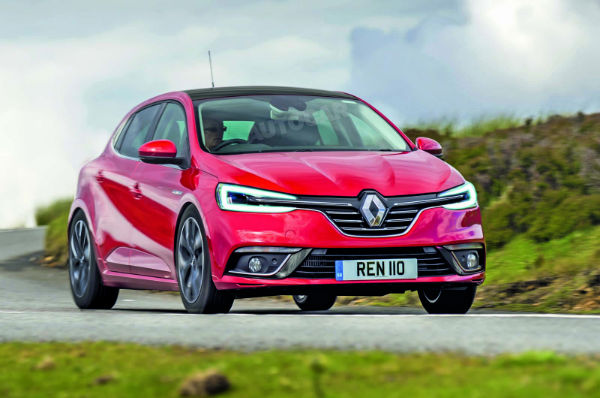 The 2019 Renault Clio is a supermini car manufactured by French carmaker Renault. Renault Clio was launched in 1990 and was in its fourth generation in 2012. The Renault Clio 2019 has had significant critical and commercial success, and has been one of the top sellers in Europe since launch, and is largely credited with […]