The 2019 Saab 9-3 is a compact executive car originally developed and manufactured by the Swedish carmaker Saab. The Saab 9-3 was first based on the GM2900 platform and then changed to the GM Epsilon platform. Other vehicles using this platform included the Opel Vectra and Cadillac BLS. The last owners of Saab, National Electric Vehicle Sweden (NEVS), put together the 9-3 sedan as the only model of Saab. The 2008 series, first presented at the Saab Festival in Trollhättan, Sweden, features new front styling inspired by the Saab Aero-X and Saab 9-2X, the first LED uses signature lighting in the revised headlights, new door panels, a new bonnet, a new rear bumper and an ice block with an ice block. 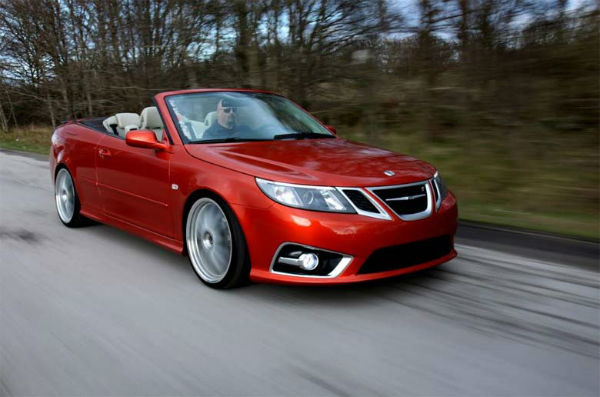 Saab has planned to conduct a two-year trial with 70 ePower protesters in Sweden. The new owner of the Saab estate, National Electric Vehicle Sweden, initially said they were planning to start manufacturing the all-electric 9-3 ePower which will be launched in late 2013 or early China.

The production release is expected to be unveiled at the 2014 Frankfurt Motor Show and the launch of the market in 2015. In April 2014, NEVS began production of a group of 200 units to be tested in Qingdao, China in mid-2014 be. Following the test, sales will begin in 2015 in Sweden.