The 2020 Buick Encore GX is a small luxury SUV, comes with connectivity with the Buick Infotainment System. Buick offers several attractive and comfortable crossovers, and the all-new Encore GX occupies the smaller end of that spectrum. The Buick 2020 Encore GX initially sounds as if it were a trim level that is offered on the subcompact Buick Encore, but it is actually its own, bigger model positioned below the compact Buick Envision. The 2020 Encore GX gives another entry in the ever-popular crossover market, with its purposeful design and efficient packaging. It will likely be mechanically similar to the recently introduced Chevrolet Trailblazer, and the Encore GX 2020 will go on sale in early 2020. 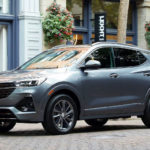 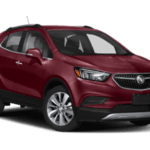 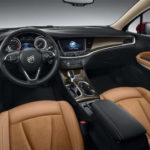 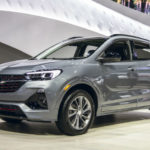 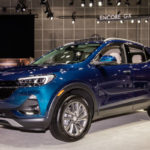 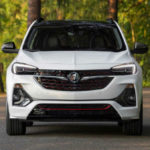 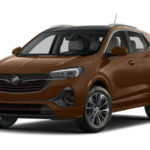 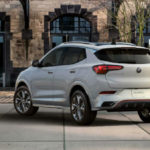 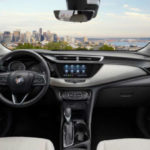 Based on the first official image of the Encore GX’s interior, it will offer a two-tone color scheme and some snazzy features. We expect a quiet cabin, featuring leather upholstery, heated seats, and more passenger space than the smaller Encore. Buick’s positioning in the market straddles the line between luxury and mainstream, so it’s likely to be better equipped than base-level versions of rivals such as the Nissan Kicks and Subaru Crosstrek. The Encore GX’s front-passenger seat folds flat to aid in loading longer items and we expect the rear cargo area to be more generous than the smaller Encore.

The infotainment system supports a nicely integrated touchscreen that will come standard with features such as Apple CarPlay, Android Auto, and a mobile Wi-Fi hotspot. The Encore GX appears to employ GM’s latest infotainment software interface, which is both snappy in its responses and intuitive to use. A head-up display will be an available option and buyers can choose a high-definition 360-degree camera system as well.

The Encore GX is powered by two different turbocharged three-cylinder engines. The base version is a 1.2-liter that develops 137 horsepower followed by an optional 1.3-liter that makes 155 ponies. The former pairs with a continuously variable automatic transmission (CVT) and front-wheel drive. While the more powerful engine is available on fancier front-drive models, it’s included on every Encore GX with all-wheel drive. 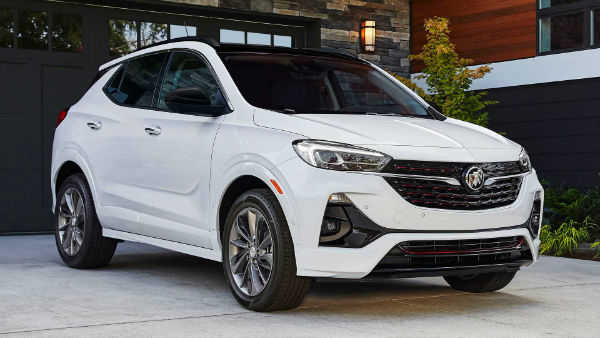 Likewise, the slightly bigger engine exclusively uses a nine-speed automatic transmission. While the larger Envision has a pillowy ride and confident handling, we won’t be able to evaluate the Encore GX until we drive it. The EPA hasn’t released fuel-economy estimates for the Encore GX  but Buick claims a 31-mpg combined rating based on its testing. We’ll get an Encore GX for testing closer to its on-sale date to see how it fares on our 200-mile highway fuel-economy route. Whenever you want a luxury car rental in Dubai, check out our cars, SUV car rental.