The Aixam-Mega (Aixam) is a French carmaker. Aixam was established in 1983 to make micro-motors after the acquisition of Arola. US-based Polaris Industries announced that it had acquired Aixam-Mega from previous owners of Axa Private Equity. The company can trace its history back to the founding of Arola in 1975, which was acquired out of administration by Aixam in 1983. In 1984, Aixam introduced the new 325D, followed by the 400D in 1985.

In 1992 they started making a range of standard-size cars under the Mega brand, but by 2002 this brand was only applied to a diesel and electric range of micro pickups and light utility vehicles. The company currently manufactures the Aixam A.7XX Series, a micro-engine comparable to the Smart. A remarkable difference is that some of the smaller models are limited to 45 kilometers per hour (28 mph) and can be driven in some European countries without a driving license. 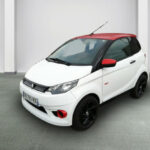 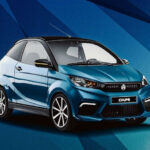 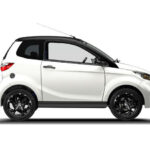 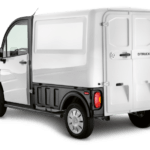 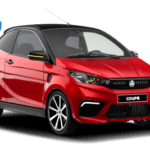 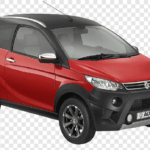 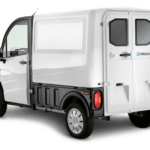 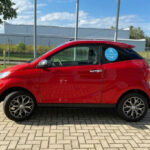 In Britain, they are classified as a category L7e quad bike because of their weight and power output. Aixam requires a category B1 license to operate them legally. In January 2013, the law was changed so that special limited low-power versions of the car (Aixam 400) can now be driven by full AM licensees in the UK. In 2006, Mega introduced the electric Mega City at the UK International Motor Show, and in 2009 acquired the assets of NICE Car Company, which went into administration in 2008. 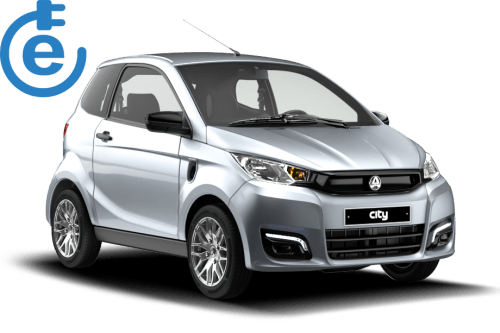 The Aixam 400, 500, and 500.5 are mechanically very basic vehicles by today’s standards. The type of engines has been available over the years. The diesel is equipped with a Kubota Z402 two-cylinder 400 cc industrial engine rated at 4 to 6 kW (5 to 8 PS). The petrol versions used a Lombardini 505 cc two-cylinder of about 20 PS (15 kW), later petrol engines were equipped with fuel injection. The steering is by rack and pinion and has a relatively low ratio. MacPherson strut suspension comes front and semi-trailing arms rear. Brakes are via disc and single-piston calipers at the front, with drums at the rear that also serve for handbrake function, via cables.

Transmission is made by a continuous variable transmission (CVT) and provided by CVTech-IBC. The reverse gearbox and combined diff unit of 8: 1 forward ratio is supplied by the Italian company COMEX, which also supplies many of the other running gear, steering, suspension, and brake system components. The gearbox is designed for a small town or delivery vans of less than 8 PS (6 kW) and is limited to 30 mph (48 km / h).